How much Ecommerce industry can grow in 2021? 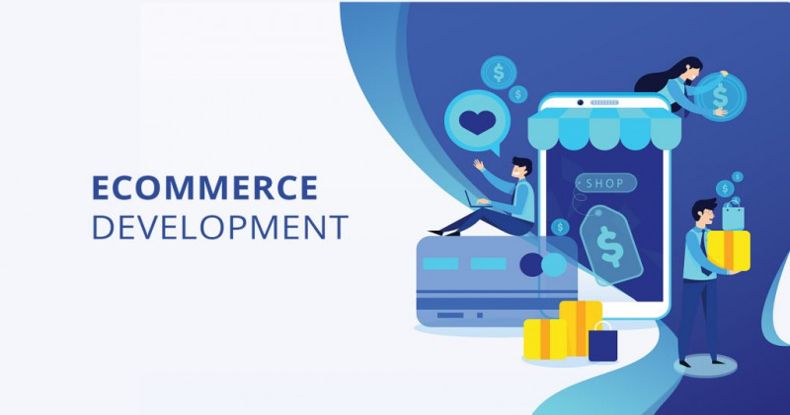 How much Ecommerce industry can grow in 2021?

India is a developing country and from the past many years, it has continued growing in many fields like IT, health care, real estate and many more. The same progress could be seen in the E-commerce field. As per the report, the eCommerce growth in India will be expected to become US$200 billion from USD $38.5billion of which was in the year 2017. It could be seen that a good demographic is providing a positive outlook to the users. It is assuming that in Asia, India will be the third-largest retail market. All this will give new wings to the Indian E-commerce development sector.

There is a vital role of the internet in attracting international retailers to operate in India. This further adds a ‘cherry on a cake’. The retail market share is expected to hike from 12 percent to 22 percent in the coming year. This will be the biggest achievement in the eCommerce growth rate in India.

As per the report of unraveling the Indian Consumer, the increasing uses of the internet and online shopping across the urban and rural areas will boost sales in India. This will be another benefit to the E-commerce industry of India.

As per the partner of Deloitte, “India continues to hold a strong position as far as its market potential is concerned and is on its way to becoming the third-largest consumer market in the world, poised to grow close to $1.2 trillion by 2021”

5 factors which will drive Ecommerce development:

Use of cashless transaction:
The cashless transaction made it easy for retailers to reach out to their consumers in more areas. This will again boost eCommerce growth. At present, there is cash on the delivery system, but it is expected that in the coming year’s online payment will take place.

Localization of the internet content:
With increasing localization concepts on the internet, eCommerce and other retailers got a big benefit. Most of the users search in their local language and this helps retailers to reach out to their targeted users.

Role of internet and mobile:

In today’s time everywhere, mobile and the internet is playing a vital role. These two are the biggest weapons for boosting e-commerce sales. With the help of them, a user could easily make an order. In the coming time, it is expected that about 90% of the work will be done through the internet.

Social media:
Alone Facebook has approx. 2 billion users worldwide and in that there is a good percentage of online shoppers. Social media marking is directly influencing retailers and drive sales. All platforms of social media are launching pads for thousands of online retailers.

Verdict:
The eCommerce website development companies are growing at the fastest rate. Thanks to technology and other changing scenarios for reaching it to new heights. Hope in the coming time, it will be the biggest pillar in our nation’s monetary growth.